The only place for me to begin is at the end…

I “come to” on a Sunday morning, on the floor of a friend’s home, with a pot pipe and lighter in my hands, and a beer on the floor next to me.  I have not smoked for many years, and am appalled to see that I am now.  I am in my “morning after” clothes.  I notice it is only 11 AM, there are a few of us in the room, and it seems like we’ve been partying for a while already.    I don’t divulge to the group that I don’t know how I got there.  This is only the second time in twenty three years of blackout drinking that I had “come to” anywhere other than in my own bed.

I begin to think about the events that have transpired in the last 7 days and I know, at this moment, that this is finally the last day I will drink alcohol.  I have very little actual memory of the last seven days…Perhaps twenty minutes all together, out of the last 10,080.  I had, in the last week, spent two nights in the drunk tank, signed a page at DHS stating I would no longer drink in front of my two young boys; spent a day in the hospital; and, finally, had been in court for some hours at which time I signed custody of my boys over to their father.

I had desperately wanted to stop drinking for a full year before that fateful week.  I wanted help to quit, but was afraid to ask for help.  I feared losing my children if I had admitted I had a problem.  I just wanted someone to tell me I needed to go get help, and that they would stand by me in the effort.

It is now Monday morning.  My worst fear realized, the one I thought would surely kill me, and I am still breathing.  I have no more left to lose.  I finally surrender to sobriety.  I have been part of a diversion program for the last couple of months due to a DUII, and finally choose to get honest with the whole process, admit that I have a problem, and begin recovery.

It takes nine months before I am able to be with my children without their father present.  I am granted an “every other weekend” parenting schedule.  Luckily, the boys were very young and do not remember those times.  I do remember that time, and as a full time mother before all of this occurred, it was excruciating.  It is another three years before I am granted 50/50 parenting time.

I have been sober now for six years, three months, and ten days.  I have a healthy relationship with my boys today, and am grateful for it.  I am one of the lucky ones.  Most people don’t make it out with so little collateral damage.

In just the last couple of years, I’ve witnessed a number of not-so-lucky outcomes.  One man wanted recovery desperately, and had been able to put a couple months of sobriety together here and there.  His life ended in a tragic accident while at a party.  He got drunk, passed out, and aspirated.  One woman has lost parental rights to her young daughter as a result of not being able to stay sober.  Another woman was reaching out for help to get sober, lost hope, and ended her own life; she leaves behind two young children and a husband.  She is one of at least three suicides that I am aware of due to alcoholism.

Finally, two years ago, my own cousin drank himself to death.  It took ten, long, sickness-filled years to do so.  It was so hard for my family to watch this man kill himself slowly and know there was little we could do about it.  He was the one that needed to make the ultimate decision to not put alcohol in his body anymore, and he was unable to do that.

In not one of these deaths was alcohol mentioned publically.  Be assured that their tragedies were a direct result of alcohol abuse and/or addiction.   I believe anybody would be hard-pressed to find a person that has not been affected by alcohol abuse/addiction in some manner, either in their own families or among their friends.

Why this rigorous honesty about my own story, and the mention of these other tragedies?  Quite literally, it is the reason I am here at Oregon Tech.  I entered college with the intent to get a degree so that I could do community education about this subject.  After losing another dear friend last week due to addiction, I find I’m no longer able to wait for that piece of paper.

I’m here to say to you, if you think you might have an issue with alcohol or drugs, go find out for sure before things get too out of hand.  As students, we have a perfect resource to get the help we need.  It is paid for as part of our fees as students.  Go to the Integrated Student Health Center; speak to one of the counselors or health providers.  They want to help!  If you have a friend that you suspect might need some help, talk to them about it.  Let them know that you care about them and that you will do what you can to help them get sober.  Remember what I stated earlier.  I was ready to quit, I was just too scared to ask for help.  I KNOW that if anybody had offered me assistance in getting help, I would have.

Substance abuse/addiction is a treatable issue.  We NEED to start talking about it.  Broken families, DUII, heartbreak, and death could be avoided if we only reached out to one another.   The silence is killing our families and our community.  Help break the silence.

The following is a list of resources available for those looking for recovery: 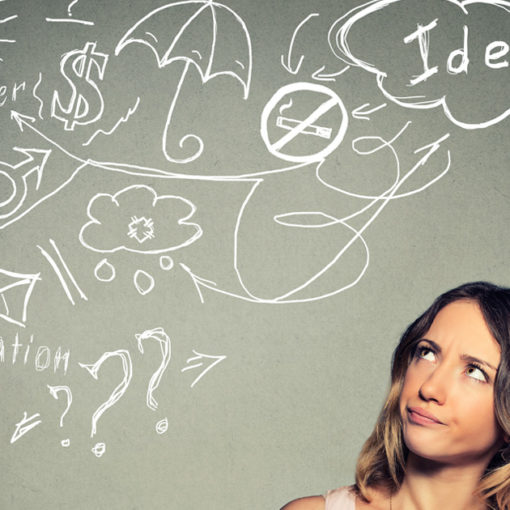 Hello All, Today’s suggested Wellness technique is lovingly called the  BRAIN DUMP. It’s exactly what it sounds like, but I’m going to […] 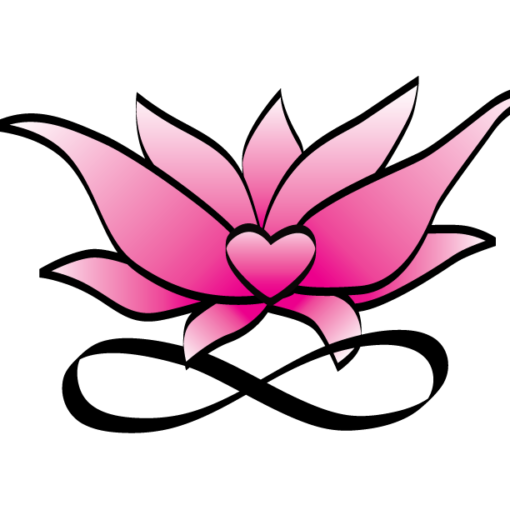 set up you free consultation..